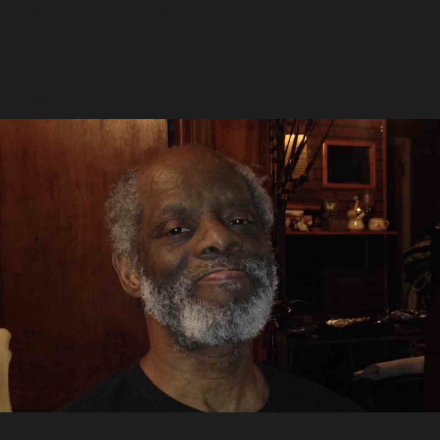 Eugene graduated from Westside High School in 1958 and received a degree from South Carolina State. He married Bathsheba Timpson , and they lived together in Anderson. Eugene worked at Michelin until he retired in 15.

Eugene served his country as a [occupation] in the [Unit] of the Navy for 4 years.