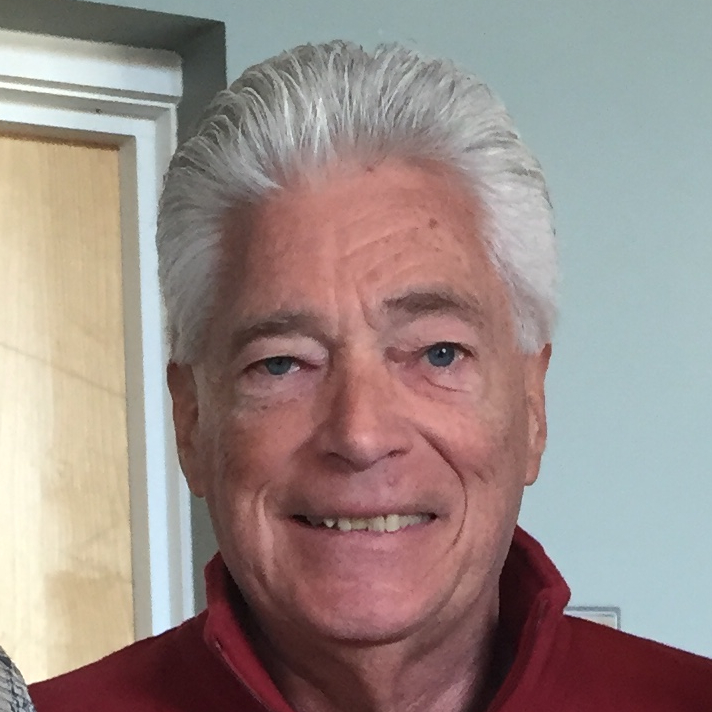 Edward W Marshall Jr, of Lakeville MA, passed away peacefully on January 20, 2023 at the age of 77. He is survived by his loving wife of 58 years Eileen A Marshall. Edward was born in Essex, Maryland to Edward and Mary (Smith) Marshall.

Ed started his career in retail by working in a shoe department the summer before his senior year of high school. At that time he became captivated by a young cashier named Eileen Joska and the two began dating shortly thereafter. After graduating he decided to join Morse Shoe full time and ultimately married that cashier. He spent the next 25 years at Morse Shoe working his way up to EVP of Operations with her support. He then joined Trans World Entertainment in 1989 and retired from the corporate world in 1999. Upon retirement he actively supported his church, the Knights of Malta, and many charities including Champ Homes and American Lab Rescue. He was an avid antique car collector and could often be seen at local car shows with his family and friends. He spent the last 23 years wintering in the Florida Keys where he followed his other passion of sport fishing.

Services will be at St. John Neumann Church in Freetown, MA on Saturday February 4th. There will be a greeting line starting at 10:30, followed by a funeral mass at 11:30. For those wishing to join the family there will be a luncheon at Poquoy Brook Golf Club following the mass.

In lieu of flowers, donations can be made to The Leukemia and Lymphoma Society in Edward’s memory.

Donate to The Leukemia and Lymphoma Society in memory of Edward.