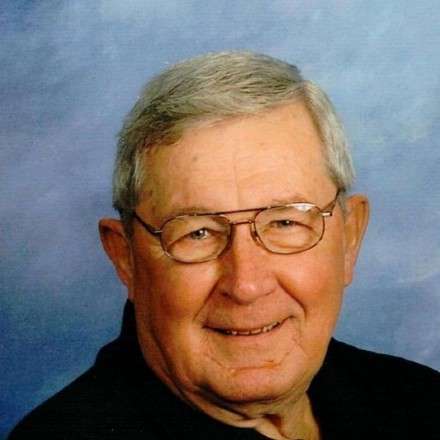 Doug was born to Orrie and Florence Powers of Wisconsin, on July 1st, 1944. He served our country in the Air Force from 1964-1968. Later, he was Director of Operations of the Postal Service for the upstate of South Carolina before he retired.

Doug is preceded in death by his parents, one sister and three brothers of Wisconsin; and his granddaughter of Greenville.