He will be deeply missed 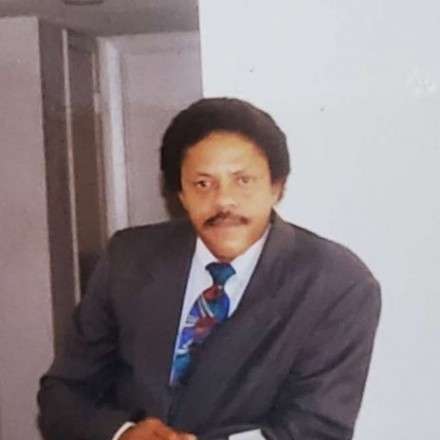 He will be deeply missed

Donald “Don” Leroy Mayberry Jr., age 65, of Springfield, Missouri, passed away April 17, 2020. He entered this life on August 13, 1954, in Lebanon, Missouri, the son of Donald Mayberry Sr. and Clara (Fitts) Mayberry, who have preceded him in death.

Don proudly served our country in the United States Navy as a Medical Corpsman. Working as a stockbroker, Don was drawn to the daily energy and opportunities of the stock market. His favorite pastimes include cooking, horse races and horses, and reading, especially the Bible. Most of all, he adored his family and grandchildren. Don will be forever missed and cherished by all who loved and knew him.