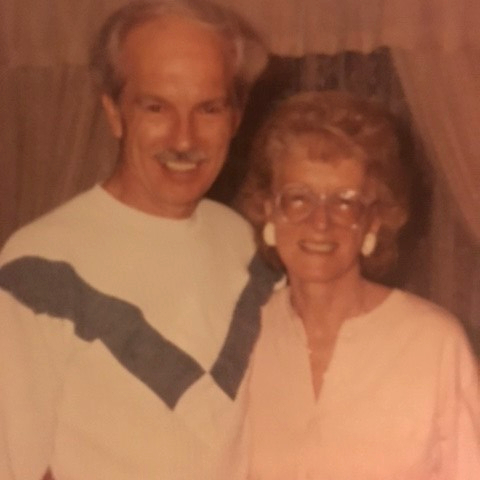 Donald graduated from Tuley High School and served his country in the Army.

A memorial service will be held in July 2021 to spead his remains as a place of his request, Lake Opeka in Des Plaines, IL.