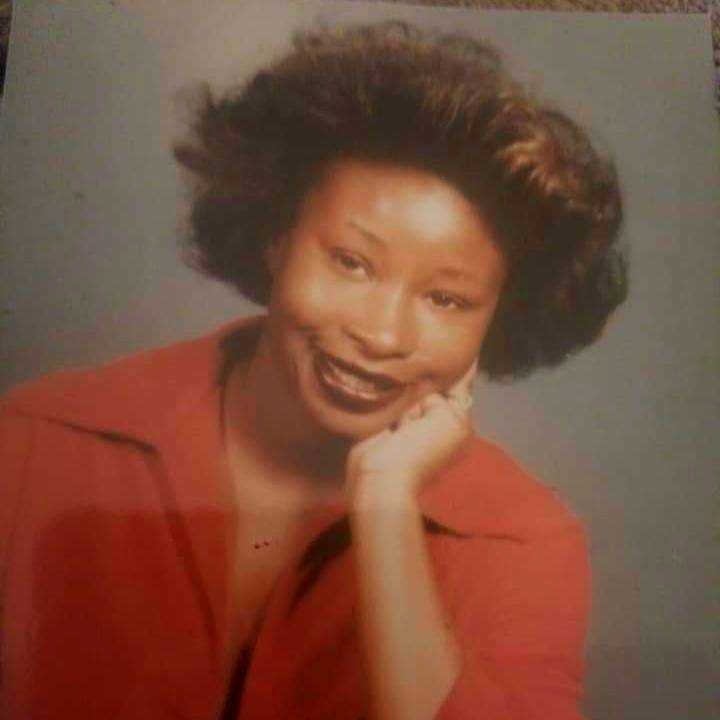 OPENING OF THE OBITUARY AND VIDEO

WORD OF ENCOURAGMENTS (2 MIN) OPEN TO 5 TO 6 PEOPLE