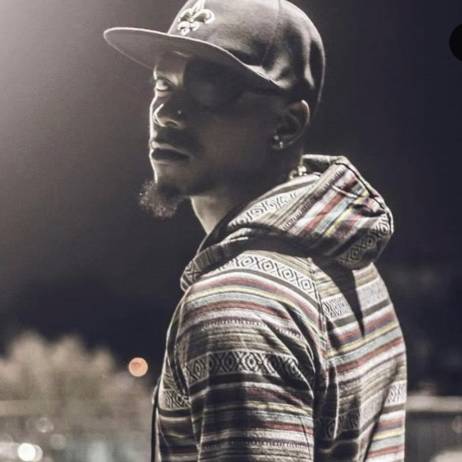 DeShaun Anthony Jones was born September 21, 1989 in Nashville, Tennessee to the Union of Bishop Carlos Jones and Stephanie Drake Jones. He departed this life on Sunday, January 10, 2021

Deshaun accepted Christ in his life as his personal Savior at a young age. He was a member of the Gospel United Missionary Baptist Church.

Deshaun was educated in the Nashville Davidson County School System graduating from Cohn Adult Hign School in 2008 and furthering his education at Remington College receiving a certificate in HVAC in 2019. Deshaub was employed as a HVAC Technician with Jones Home Improvement Restoration Company.

In his spare time he enjoyed rapping, making music, and playing the drums.

He was precededed in death by, grndfather, Charles R. Jones, uncle Charles Dowell.