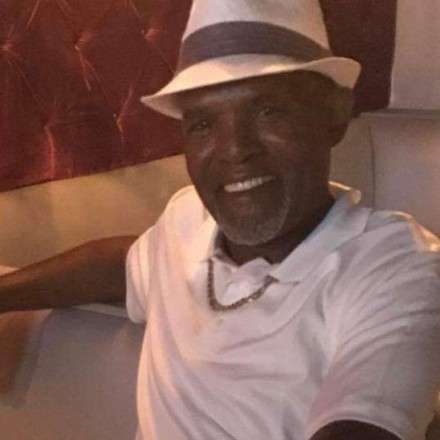 Mr. Dennis Charleston Williams was born to the Union  of Carl E Williams Sr. and Delores Fayne Williams. Dennis was the 4th of 10 children. both parents and 3 siblins: Carla, Daryl  and Charles preceded him in Glory.

Dennis was raised in the City of St louis and Educated and graduted from the St Louis Public Schools. He was full of Life and  Adventure. Athletic & hilariously funny at times, caring and supportive  of all those whom he loved. Dennis Sr was well dressed and outspoken. He also enjoyed the fine arts, skating , playing football and Boxing, where he boxed with the Spinks brothers and earned several trophies and Golden Glove champion.. Dennis Williams Sr. alongside family and friends formed the South Side Funk Mob which set the Trend of Bootsy Collins "Sunglasses.: Flashlight was his favorite song. He was talented in singing and dancing (Original Temptations)winning multiple contests doing so'.  after time away to self reflect. He would gone to achieve Certificate of Culinary Arts as well Furniture and upholstery. In 2014 he returned home to be with the family. Dennis Sr. begin Employment with Elite Staffing as a Production Line Leader where he was employed until illness would retire him to Peace.

On Saturday, September 28, 2019, surrounded by Family. Dennis C. Williams transitioned from his Earthly Vessel to a Higher calling on his life.