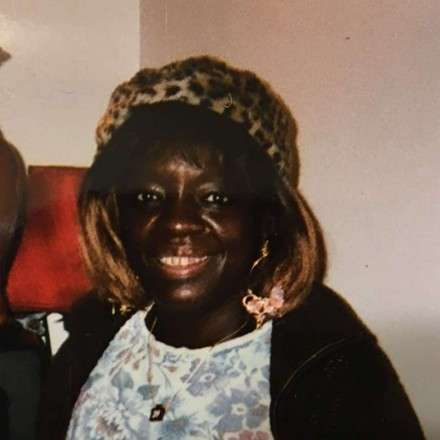 Delores was a military spouse who was able to travel the world and experience many things in life. She leaves behind many friends and acquaintances that she had a large impact on.

Delores confessed hope in Christ. She had a personal relationship with God at an early age.