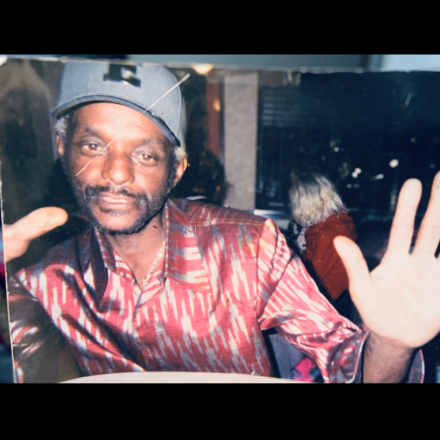 David Harold Johnson born Jan. 3, 1958 to the proud parents of Mr. and Mrs. Edward & Katherine Johnson in the state of Arizona. He was the third born out of three boys. Right after his birth his parents moved to Stockton, California where they had already sent their oldest son. All of David's life he was a fun loving and some what of a mischife type of a kid. David loved to sing and dance. He and his brothers along with the rest of the children that their parents foster, adopted and that were born from other house holds, were brought up in church. There was no shortage of not knowing the Lord in our home. David easily made friend and aquaintances. He got that from his daddy. Along his journey David enlisted in the armed forces only to be medicaly discharged because of the gas. Along his journey he did father 2 sons that I know of.