You live on in our hearts. Gone, but never forgotten. 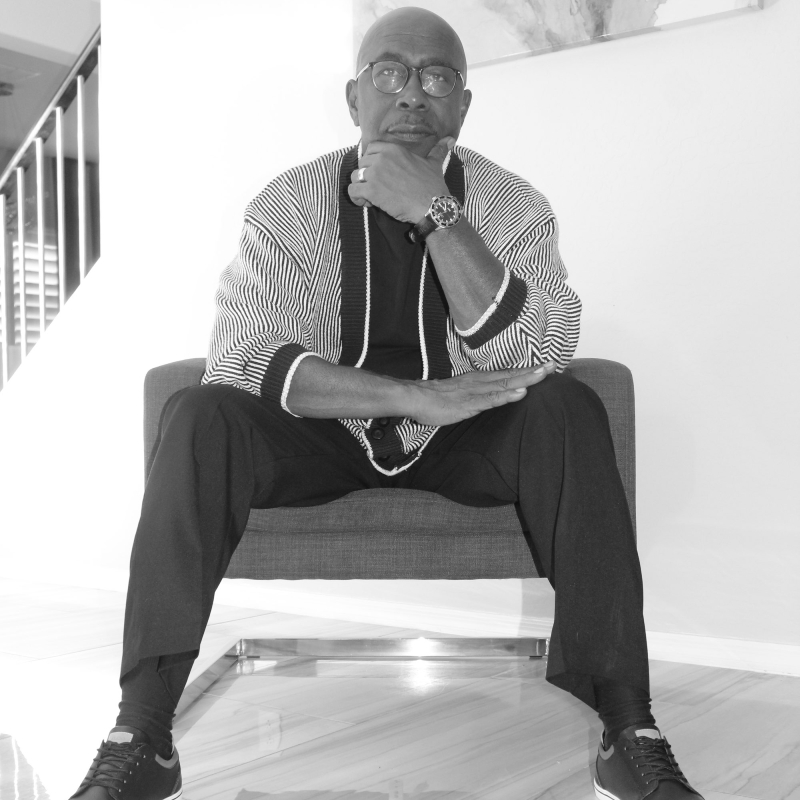 You live on in our hearts. Gone, but never forgotten.

He met his wife Isabel Morris in 1997 and in 2004 they eloped. They lived together for 21 years in Rialto, California. After retirement and a job transfer to Tempe, Arizona David and Isabel settled in Gilbert, Arizona with their daughter Reymie in 2018. Together they raised 5 children Stacey Williams (Zohn Williams), Bianca Morris, Sterling Morris, Juan Gomez (Amanda Gomez), and Reymie Morris. He is survived by his five grandchildren Jaden, Nyla, Jacob, Zoey, Isiah; his siblings Lacell, Errol, Beverly, Florette, Dianne, Devon, and Alicia.

David graduated from St. Ignatius School in 1968 and went to pursue higher education at St. John's College, there he graduated with his Bachelor's in 1974.

David then decided to serve his country in the United States Army for four years.

David went on to work at many promosing jobs but eventually found himself working at McKesson Medical Surgical as an Operations Manager until he retired in 2017. Here he took pride in affecting the most positive change in people and carried this trait through all aspects and relationships he held in life.

While David wasn't busy being a prominent figure in his community he found a lot of joy in smoking his signature TruBlus and outsmarting any brain teasing games there were. He also loved to keep in touch with his loved ones, some days for hours at a time. He loved to entertain the wild imagnations of his forever youthful children, grandchildren, and embraced family through made up games and imaginative tangents. In his retirement his pride and joy were the marbled tiles to which he expected to shine so brightly they reflected your face as you looked on them and as if his schedule wasn't packed enough he aslo enjoyed home improvment projects. In his down time he loved a Jet Lee classic where he could imagine himself flying through the air kicking ass and taking names. All in all David Morris was a man who strived to enrich the lives of others through his prescence alone, as long as that goal was achieved every night he laid his head to rest he went contently.

Today we look to honor the philinthropic philosophies he practiced and embodied daily by providing to the less fortunate through an organization he strived to support, St. Jude's Children's Hospital. We invite those who would like to contribute to David's passing, in lou of flowers, to donate to the St.Jude's charity.

David Errol Morris will be missed but never forgotten, his legacy will be carried through the many lives he touched.