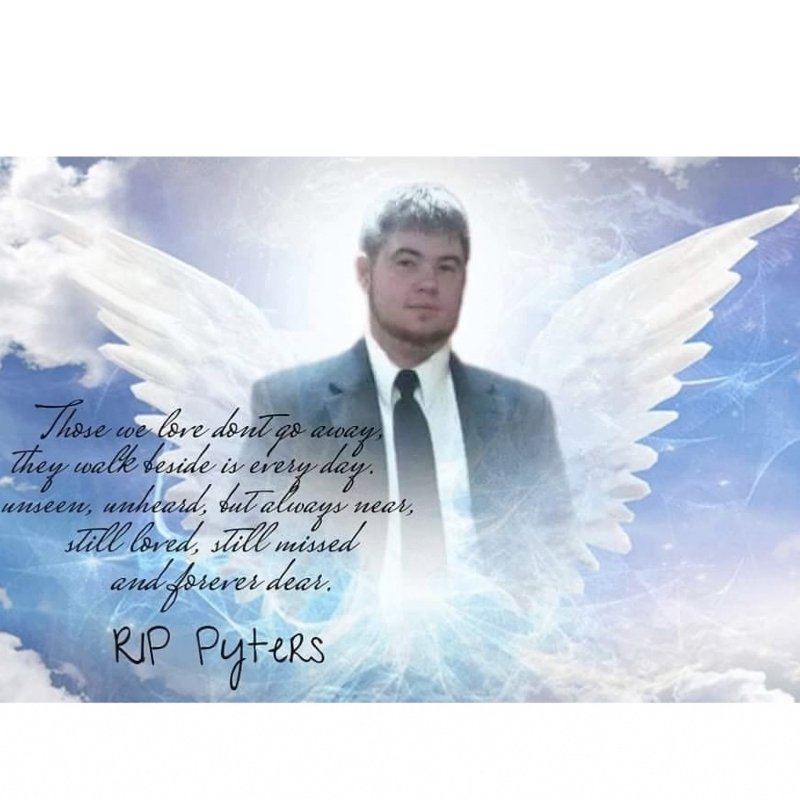 David James Pitts, “PytRs” 32, was born October 31st 1988 in Wrightstown, WI where he spent most of his life.  He later lived in Colorado before moving to Farmington, New Mexico where he spent his last few years.  David passed away unexpectedly at his home August 16, 2021.

Many would say, David was truly one of a kind, he enjoyed spending time with family and friends.  His favorite hobbies included frisbee golf, the shooting range, and he harbored a life-long love of video games.  David was proudly a home chef and shared a passion for cooking with his family and friends.  He loved to gator through the deserts of New Mexico and snowboard the mountains of Colorado.  His love for his dogs, better known as his kids (Blue and Gaia) was more than strong and he often referred to as his “little ones”.  David had the biggest heart and was loved by countless friends and family, and he will be greatly missed for many years to come.  He was widely considered a legend by many.

David leaves behind many loved ones including his parents, Jim (Lori) Pitts of Farmington, New Mexico and Lisa (Daniel) Henning of Sheboygan Falls, Wi.  His siblings Katey Burns (Fiancé Gavin) of Sheboygan, WI and Amanda Pitts (Ashley) of DePere, Wi.

David also leaves behind his childhood best friend Jason McDonald (Farmington, NM) whom he has lived with for the last several years. David leaves countless other wonderful friends from over the years along with his beautiful dogs.

A celebration in memory of David will be held Saturday, September 18th 2021 from 4PM until closing at CassiesCoop in the back hall of the location (6504 Co. Hwy NN, Denmark Wi, 54208).  There will be free beer, soda, and snacks served in honor of David’s memory.