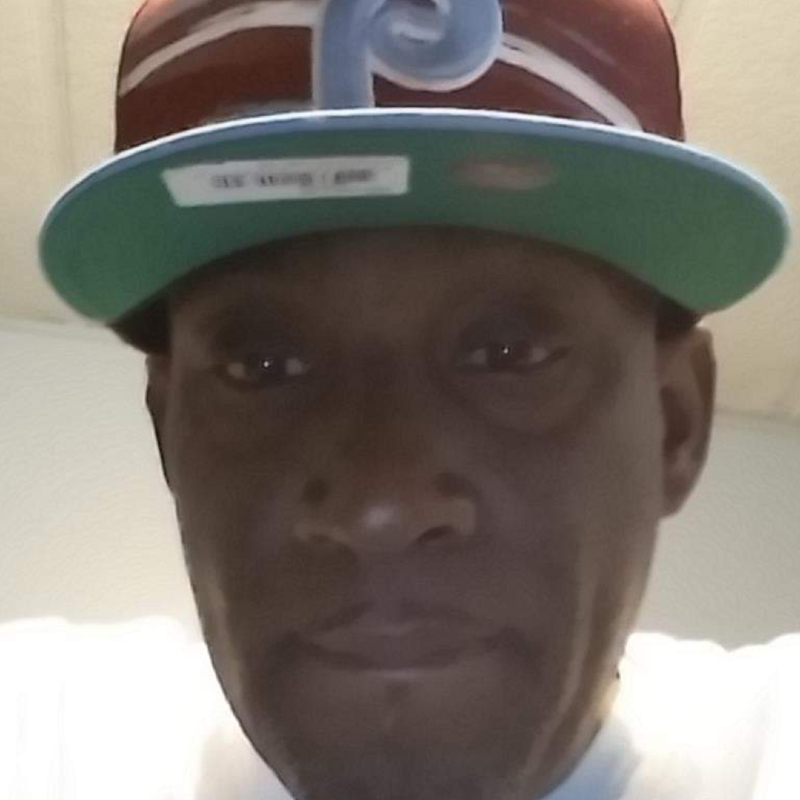 He married Keisha Smith in 2002 and they lived together in Browns Summit, North Carolina. Together they raised 1 child Tisha Matthews.

Darren worked as an General Conteactor and was passionate about affecting the most positive change in people.

Darren was tooken from us way too earlier let celebrate his life as he would have wanted us to fight high Darren.