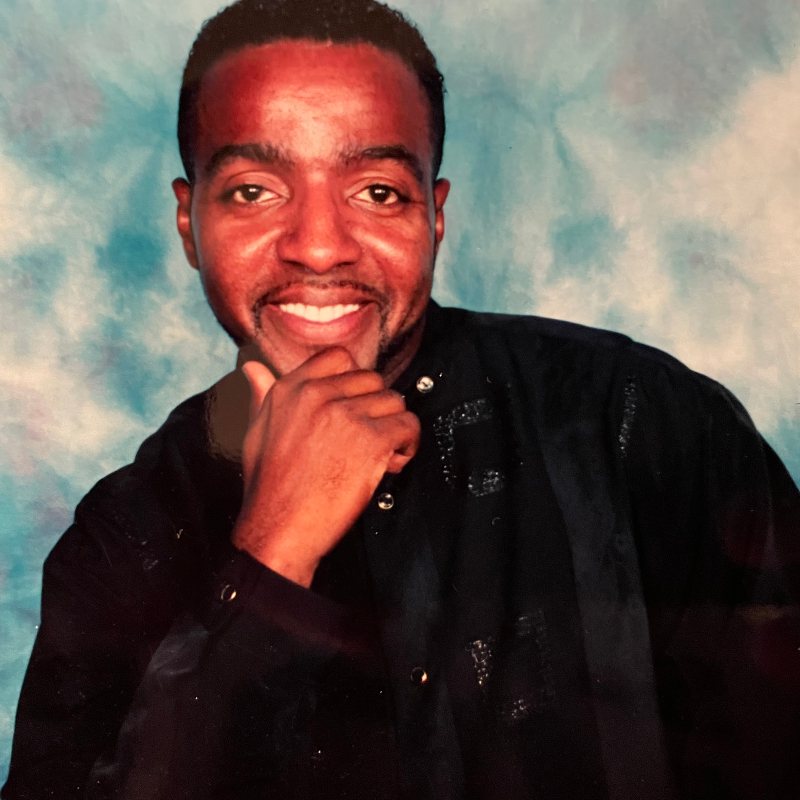 Danny was born on March 13, 1960 to Bazell Sr. and Zetta Mae Jamison in Tulsa,Oklahoma. Danny's family would often refer to him as "Danny Joe".Danny gained a love for martial arts at an early age and he earned his fourth degree black belt in Goju Ryu over a period of time along with other specialty training within martial arts as well.He loved playing the drums and the bass guitar in his spare time.Danny was well known for his sense of style which lead him to creating his own clothes and clothes for others.

As he got older he worked for Tulsa Public Schools as a chef and worked on cars. He also served in the U.S. Army and discharged as an honorable veteran. Danny took his last breath at the age of 62, in Tulsa,Oklahoma on July 11, 2022.

Greeting him with love at the gates of heaven: his mother, Zetta Mae and father, Bazell Jamison Sr. and three siblings: Lorene,Franklin,and David Jamison and He leaves to cherish his memory: His five children Tammera, Danny Jr., Brenda, David, and Danielle and his four siblings Rena, Robert, Rickey, and Bazell Jr. and a host of other family and friends.

We thought of you today.

But that is nothing new.

We thought about you yesterday.

And days before that too.

We think of you in silence.

We often call your name.

Now all we have are your memories.

And your picture in a frame.

Your memory is our keepsake.

With which we'll never part.

God has you in his keeping.

We have you in our hearts.