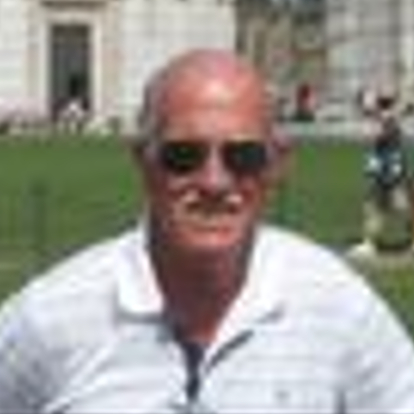 Cyrus graduated from San Mateo Union High School and received a Economics degree from the University of California, Berkeley. Cyrus served his country for 20 years in the Navy. Cyrus worked at Genesee & Wyoming and was passionate about affecting the most positive change in people. He married Edna Johnson and they lived together in Craig, Colorado. Together they raised 3 children John, Loraine, Chelsea. He is also survived by 6 grandchildren.