A martyr for peace 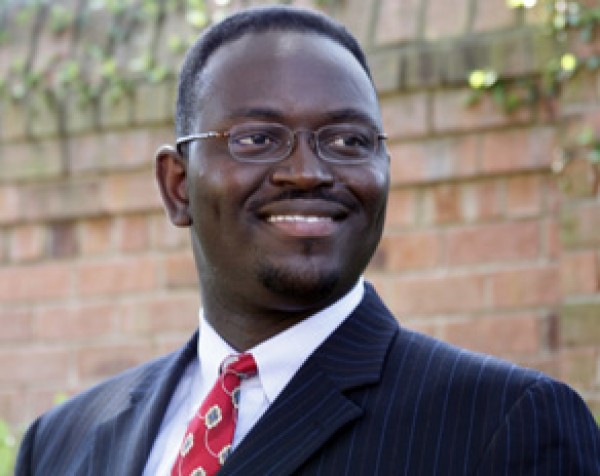 A martyr for peace

Clementa Carlos Pinckney (1973-2015)—a Democratic member of the South Carolina Senate and the senior pastor of Mother Emanuel A.M.E. [African Methodist Episcopal] Church—was martyred last night, along with eight other church members, while leading a Bible study and prayer meeting within his church in Charleston, S.C.

Pinckney (age 41) is survived by his wife, Jennifer (whom he married in 1999), and their two children, Eliana and Malana.

At the age of 23, he was the youngest African-American in South Carolina history to be elected to the legislature. He began preaching when he was 13 years old and was first appointed to preach at the age of 18.

After earning a degree in business administration and a master’s degree in public administration, he enrolled in Lutheran Theological Southern Seminary (ELCA) in Columbia, S.C., graduating with an MDiv in 2008.

In 2010 he was named pastor of Mother Emanuel AME. He was a fourth-generation pastor.