Celebrating The Life of 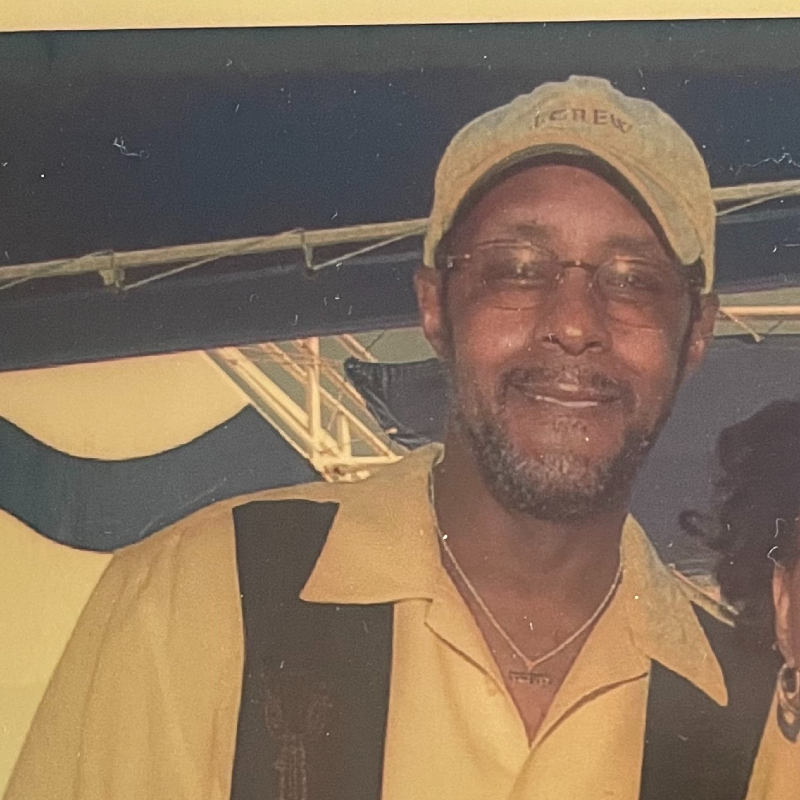 Celebrating The Life of

Charles Gibson, 71, of Richland, South Carolina, passed on September 17, 2021. Charles was born on November 13, 1949. He was the fourth of five children born to John Gibson and Annie Lou Gibson. Charles was educated in the public school of Richland County of South Carolina. Graduating from Dreher high school, he left and moved to Philadelphia where he obtained employment at Temple University Hospital. He worked twenty one years until his retirement in 2011. Charles was a man of few words. The one thing you knew he loved was his family and the Dallas Cowboys! Those who remain to cherish his memories are his loving wife Sheila Gibson, one son Charles Gibson Jr. of Greenwood, SC; One granddaughter Sha'Coya Gibson of Charlotte, NC; One grandson Charles Gibson III of Greenwood, SC; Brother John Gibson (deceased) of Charlotte, NC; Sisters Shirley Gibson of Columbia, SC; Carolyn Washington (Anthony) of Philadelphia, PA; Barbara Johnson of Charlotte, NC; Saundra Gaddist of Columbia, SC; Suzzette Gaddist of Columbia, SC; Brother Samuel Gaddist (deceased) of Columbia, SC; Step children Kelly Deleon (Edgar) of Allentown, PA; Wil Brown of Philadelphia, PA; Troy Brown of Philadelphia PA; Step grandkids Eric, Nasir, and Brittany Brown all of Philadelphia PA.

Charles will be greatly missed by all of those who loved him. He had a host of neices, nephews and cousins.