One we would never forget 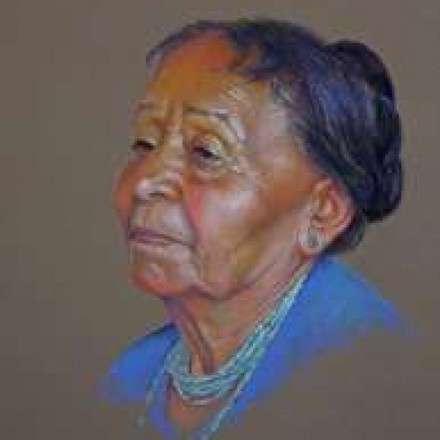 One we would never forget

Cassie Logan-Williams, 78, of San Diego, California, passed Tuesday, March 06, 2001. Cassie was born to David Logan, and Mary Logan (who proceeded her in death), November 23, 1922. Her older brother Stacey has also proceeded her in death. Her other 2 younger brothers Christopher John and Little Man are still alive and mourn her death.

Cassie graduated from Lewisburg High School in 1939 and received a bachelor's in education in 1944 and a master's degree in social inequality from Alcorn State University in 1948. She married Reginald "Reggie" Williams in 1955, and they lived together in San Diego. Following her mother's footsteps, Cassie worked at Westview High School. She was a Teacher/Educator until she retired in 1968. In 1948 Cassie Logan-Williams received an award and was honored by the national association of colored women.