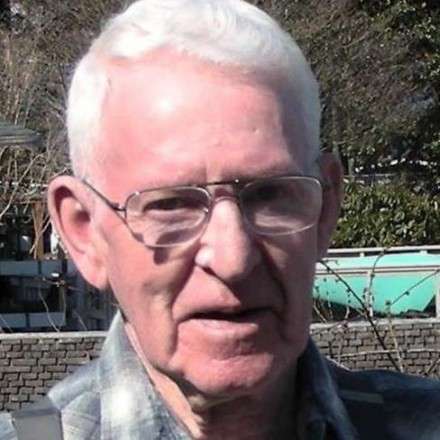 Carl Joseph Nielsen, 64, of Nanaimo, British Columbia, passed away peacefully on Friday, October 18, 2019 at the Nanaimo Regional General Hospital. Carl was born to Robert and Mary Nielsen, February 05, 1966 in Edmonton, Alberta. As a child, Carl lived in St. Albert, Alberta, before the family moved to British Columbia in 1972.

Carl was predeceased by his father, Robert Nielsen, sisters Ruth Taylor and Shelly Young. He is lovingly remembered by his brothers Ron, Donald and Harry, his two children; Barry (Julie), and Lucille (Martin). He is also deeply missed by four grandchildren, and many nieces and nephews. he enjoyed hunting, fishing and camping. Carl had a wonderful sense of humor and a great love for animals and children. He will be remembered for his many stories, his kind heart and always making his nieces and nephews smile and laugh.