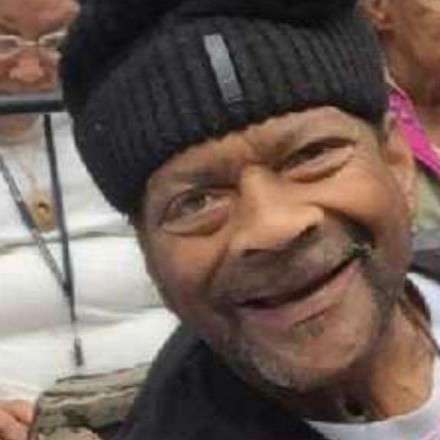 Andre' was one of the realiest and most loyal individuals you could ever meet, if Andre' called you his friend you were a friend for life, and if there was anything that Andre' knew you needed you could consider it already done. Andre' loved everyone, and everyone loved Dre'.  Andre' was a jack of all trades, and would do and did what he had to do to make it happen. Dre' was the epitemy of BAR NONE!