Celebration of Life and Tribute to

Celebration of Life and Tribute to

William Labadie, 86, of Boston, Massachusetts, passed on November 30, 2022. William was born on April 25, 1936. William received his education from Boston Public Schools. Though William was never married he leaves behind his beloved children John, Marcia, Ada, and Juliette. He also leaves his 20 grandchildren who will dearly miss him.

On November 30, 2022, he passed peacefully in his home surrounded by family. He now joins his best friend Asher the brown lab at heavens gates. William may be gone but never forgotten. 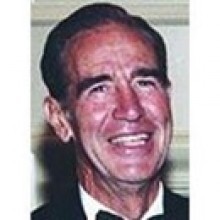 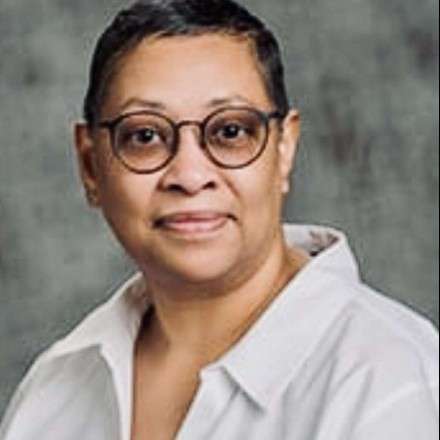 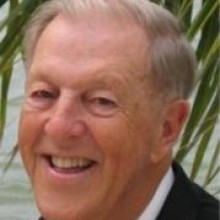