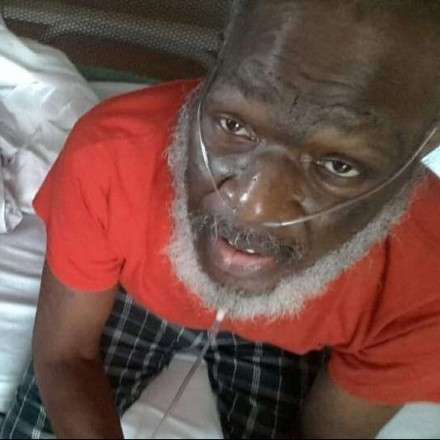 William worked as a factory worker for 22 year for Sysco, before retiring in 2010.

William graduated from South Philadelphia High School. He married Cecelia Harris in 2002, and they lived together in Philadelphia. William enjoyed spending time with his family, and creating memories with his grandchildren. William was an avid fisher, as he taught all his grands how to fish, even the girls.

William is survived by 3 children: Lisa Gilliard, William Gilliard Jr., and Troy Gilliard. He also is survived by 9 grandchildren. 2 Great-Uncles, and 1 Great Aunt, and a host of neices, nephews, cousins, and friends. Williams is proceeded in death by his brother Charles, mother; Glenda and father; Arnold.

Condoleneces can be sent to: