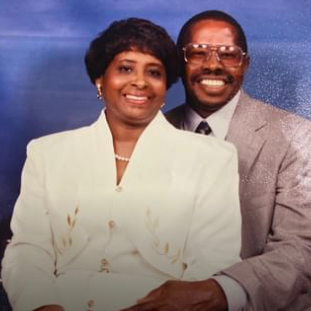 He is survived by his wife Barbara Golden. Together they raised 2 children Gwendolyn Clinton (Daniel Clinton ), Henry Golden (Yolanda Golden ). He is also survived by 6 grandchildren.

William worked at Bellsouth Corp until he retired in 2006 and was passionate about affecting the most positive change in people.