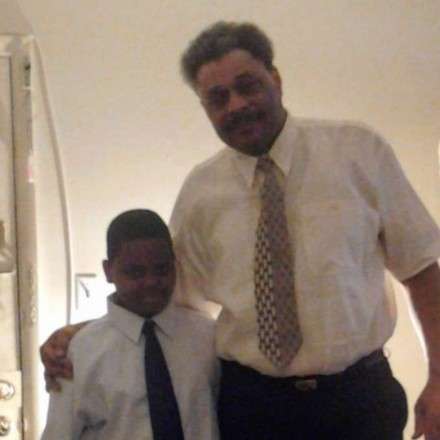 Walter attended South Philly High in 1970 he later met Valerie j Underwood in 7/8/1978, and they lived together in New castle delaware. Walter worked at Salvation Army until he retired in 2008.