A Friend to All 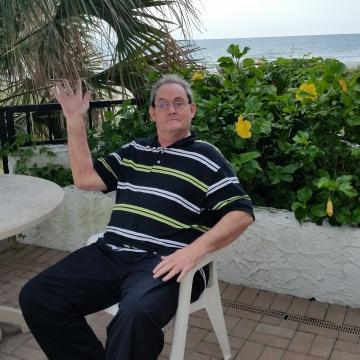 A Friend to All

TImothy "Tim" L. Coffey, 64, of Louisville, Kentucky, passed on November 05, 2021 at Saint Mary & Elizabeth Hospital. TIm was born on May 12, 1957 in Louisville, Kentucky to Jim Coffey and Winona Levine. Tim graduated from Iroquois High School in Louisville, Kentucky in May of 1978, and enlisted in the Army National Guard completing his six (6) year obligation in 1987. Tim was employed previously in Lagrange, Kentucky until he was injured by a fork lift that prevented his return to work. Tim was an active member of Pentecostals of Louisville and was well known by his warm hand shakes, cheerful greetings, and big smile he offered to all. Tim was part of the Encore Ministry, and also had volunteered over the years as an usher and van driver. Tim loved to fish, hunt, and take trips with friends. He was also a huge sports fan with the Cincinnati Reds and Louisville Cardinals being his favorites.