What A Bond To Break! 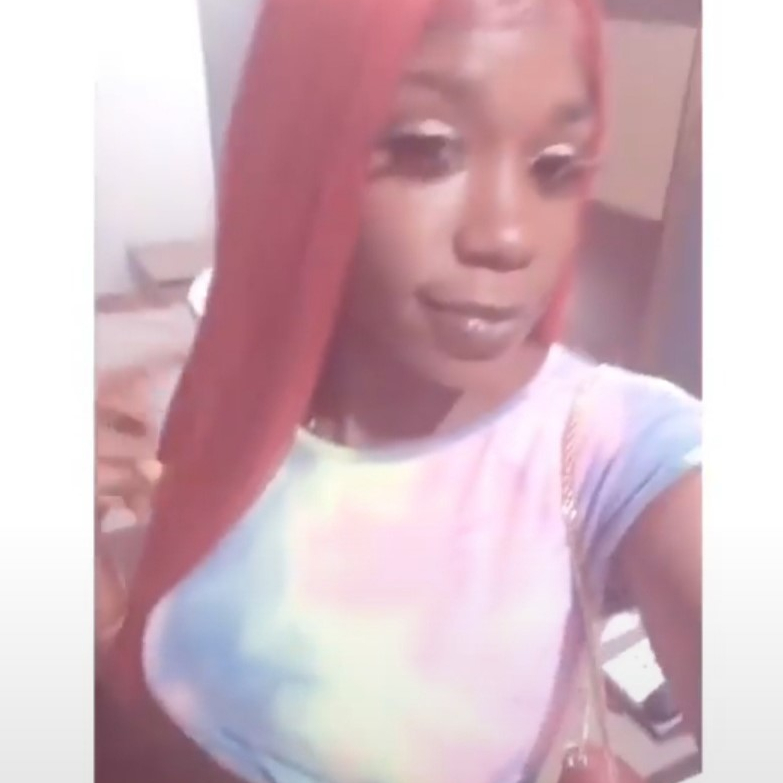 What A Bond To Break!

Ta'Keyah Trayshell Washington died of natural causes on March 26, 2022. She was born to Taquisha Washington and the late Travis Jenkins in New Orleans, La. on January 21, 2000.
Ta'keyah accepted Christ at an early age and believed that God was with her through every trial she ever faced. Ta'keyah was a funny, brave, and selfless young woman always willing to
help someone else. She had the biggest smile that would light up the room. She
had dreams of being a makeup artist and a hair stylist. She loved playing with
her son and enjoyed spending time with her family. Ta'keyah was extremely
optimistic and loved meeting new people. She treated everyone she met the way that
she would have wanted to be treated and that is without judgement because she
knew and hated what being judge felt like. Ta'Keyah leaves to cherish her (son) Kingston O’mere Washington, (Mother) Taquisha Washington, (Stepfather) Janeiro Lunkins, (Twin Brother) Travis Washington, (3 stepsisters) Tiyell and Tyknia Nions and Kayla Lunkins, (2 stepbrothers) Tyone and Tyron Nions. (2 Godbrothers) John and Khalil Carter, (1 God sister) Jaylin Butler and an extended list of aunts, uncles, cousins, and friends. She is preceded in death by her (Father) Travis Jenkins, (grandmother’s) Violet Washington and Mary Jenkins, (grandfather) Johnny Williams, (uncle) Tyrone Washington, (aunts) Gwendolyn Foster and Irlene Jenkins. Ta'keyah will be sadly missed by her loved ones, but her beautiful spirit will forever live on.