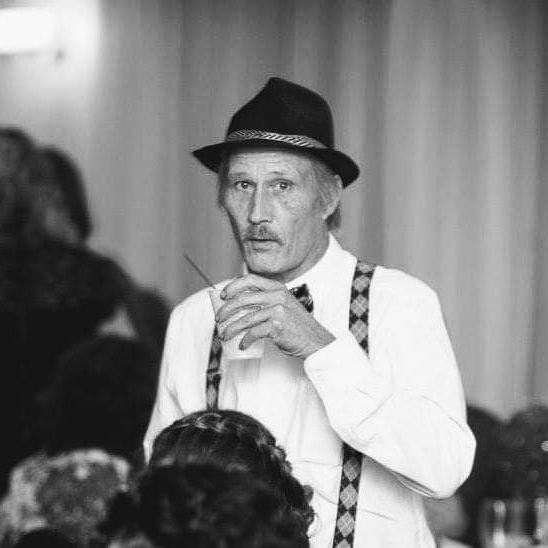 Stephen Kent Wallace, 55, passed away in his Akron, OH. home on January 11, 2022 after a hard fought battle with cancer. Preceeded in death by his fathers Otis Wallace of Honacker, VA., Frank Slezak of Cleveland, OH., and brother Danny Slezak of Cleveland, OH. He is survived by his mother Paula Slezak, sisters Tracy Ludrosky and Lisa Wallace, brother John (Renee) Wallace, children Borah (Johnny) Dawson, Chasity (Bobby) Troyer, Bradley (Alicia) Wallace, and Andrew (Paige) Wallace, 7 grandsons, 1 granddaughter, and many nieces and nephews. Stephen was a devoted pawpaw, father, son, brother, and friend. Stephen loved being a mechanic, riding his motorcycle, watching the Cleveland Browns, and being with family. Please join us for a celebration of life at 1PM on Saturday January 22nd at Copley United Methodist Church 1518 S Cleveland Massillon Road in Akron to honor and celebrate Stephen and the time we had with him. Flowers may also be sent to Copley United Methodist Church for the celebration. 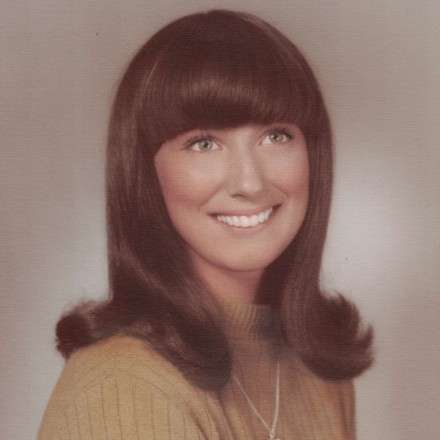 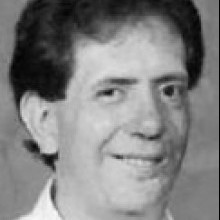 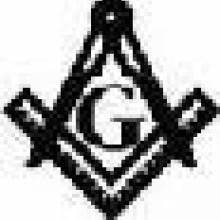