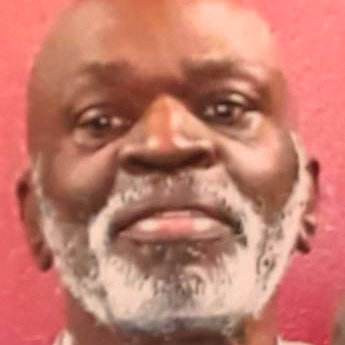 Mr. Stanford Matthews was born on August 2, 1954, through the union of Hattie Howard and Andrew Matthew both whom proceeded him in death.

Mr. Matthews went to Detroit Public Schools, and contiued his education by attending trade school and some college, this is where he obtained the needed skills to start his own painting company.

He met the love of his life Lori (Rhodes) Matthews, they were married July 15, 1991, their marriage was a happy marriage. Together they joined the chruch of Immanuel's Temple. They were together until Lori went to be with the lord.

Mr. Stanford Matthews had five brothers and two sister's Andrew, Brady, Leroy, Sylvester, Edward, Quenzella, and Carolyn. All whom proceeded him in dealth.