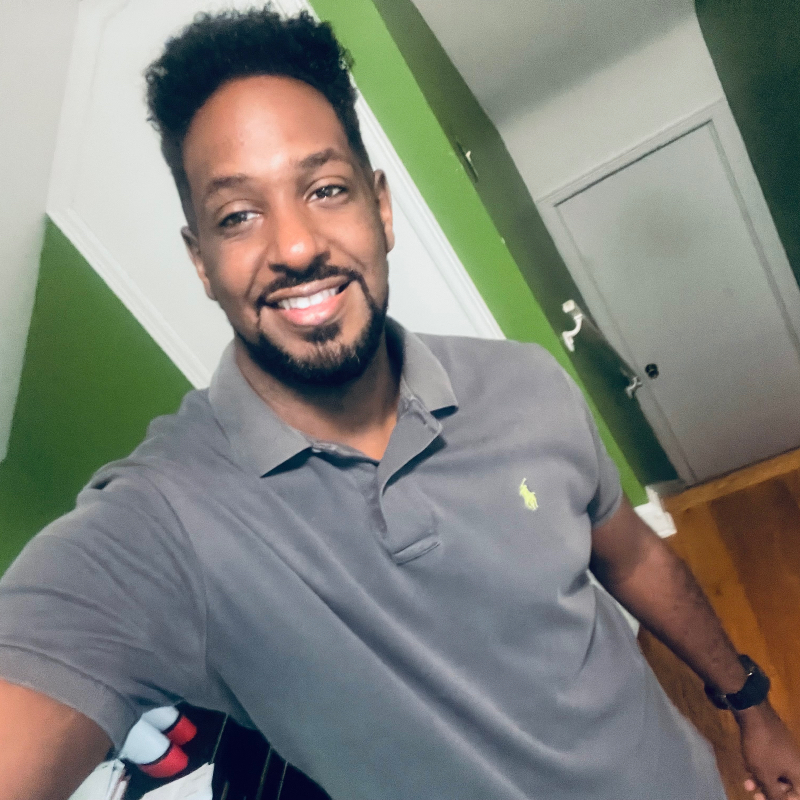 Solomon graduated from Parkdale High School in 2009 and received a Bachelor's Degree in Marketing from the University of Maryland, College Park, in 2013. He gradtuated from the top of his Marketing class, and he will never let you forget it!

In 2019, Solomon recieved his Master's Degree in Human Resources Management from the University of Maryland, Global Campus.

Solomon worked at the U.S. Environmental Protection Agency as a Human Resources Professional and was passionate about HR and affecting the most positive change in people. He was competent, seen as a leader early on in his career, and was admired by just about everyone at the agency.

Those of you who personally knew Solomon knows that he had suffered a brutal battle with Lyme Disease in his early twenties. He was chronically ill for several years, lost his job, had to drop out of school, and missed out a lot on life.

However, Solomon has always been and will forever be, a fighter. He never gave up while on his health journey. Although it took Solomon many years to get better, he was finally able to make a full recovery and live a life of abundnace. He climbed the corporate ladder of his Federal job, work 2 to 3 jobs to pay off all his students loans, and contuned to work those 2 to 3 jobs to save money and eventually buy his dream home. Solomon is truly an inspiration to all of us. His optimism and belief in himself fueled his drive to not leave this life so early but to recover and make an impact that we will continue to feel, even in his passing. He has set a bar so high for all of us when it comes to dscipline and hardwork and never giving up on yourself.

Behind all of that hardwork and discipline, Solomon was a sarcastic jokster; You would've thought his full-time job was being a standup comedian. He loved to laugh and make other people laugh. He loved God, his family and his friends. He always pushed those around him to be the best version of themselves. He enjoyed music, politics, and learning about as many subjects as he could (he was definitly a Mr. Know It All). He was serious about life but caring and responsible towards his famly and friends, and he knew how to have a good time.

Solomon is survived by many that he loved and touched deeply. This includes his parents, Endale Haile and Genete Ayele; brother, Fassil Molla; and a host of close friends; co workers; and other relatives.