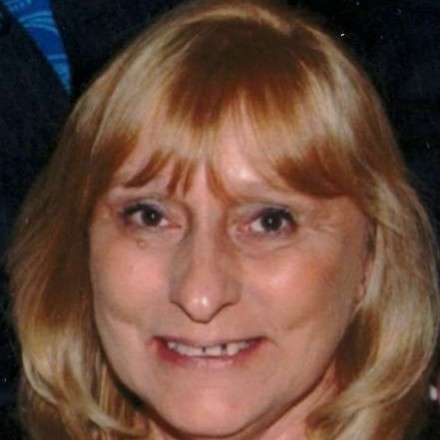 Ruby Jean Greiman, 72, of Mesa, Arizona, passed away on Monday, April 29th in Mesa, Arizona. A private memorial will be held at a later date.

Ruby was born in Beckley, West Virginia on January 14, 1947, to George and Daphna Suprik.  Her family moved to Arizona during her teenage years where she went on to graduate from Scottsdale Camelback High School in 1964.  Her initial ambitions lead her to complete beauty school which had the side benefit of a lifetime of loving hair cuts, perms, and coloring for friends and family.  She then explored various careers until working as a mail processor for the United State Postal Service where she eventually retired.

Ruby, or affectionately known as "Jean" or "Jeannie", was the family matriarch and the most kind, generous soul we may ever know.  She was the first to offer help to anyone in need and greatly sacrificed for friends and family.  Jeannie ensured her children received an excellent education and always offered positive encouragement to all of our endeavors.  She was an A+ mother, grandmother, and friend who "adopted" children from friends and the neighborhood to shower with her love.  To those she loved, she was a modern day Mary Poppins taking children to parks, movies, museums, and even Disneyland.  It was always a treat to partake in her holiday parties where food, decor, and gifts were plenty.  How she found the energy to take on so much must have been driven by her unconditional love for so many.  We were blessed a thousand times over to have been part of her life, and she will always be in our hearts.

Jeannie found many joyful moments with her hobbies of reading, arts/crafts, interior decorating, gardening, and tending to her cats.  She especially enjoyed spending time with children, lived for the holidays, and was at most peace on the beach with a good book in hand.