Loved by many people 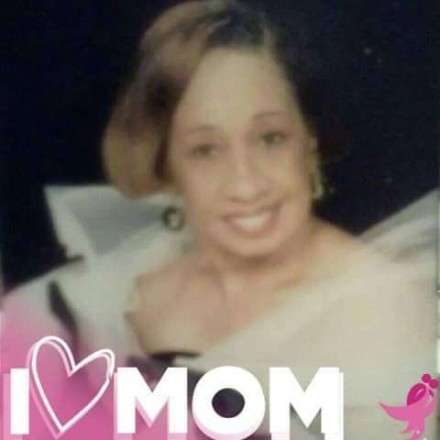 Loved by many people

Rosa graduated from Henry W. Grady High School in 1963 and received a degree from Emory University in 1967. She married Donald Speramen in (1966- 2010), and they lived together in Atlanta. Rosa worked at Grady Hospital/ Nurse until she retired in 2005.