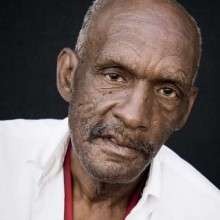 Robert graduated from Mifflin HighSchool in 1969 and received a degree from Columbus State in 1972. He married Danielle Harrison in 1973, and they lived together in Columbus Ohio. Robert worked at Culinary Arts Instructor.