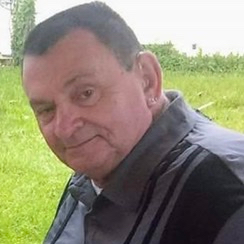 Robert Mosconi was born on April 09 1937 to Lorenzo Mosconi and Anna Mosconi in Milwaukee, Wisconsin.

Robert received his formal education through Milwaukee Public School system and went on to further his education and became a general contractor, electrician, plumber and heating in which he took pride of owning his 1st business A1A Advance for many many years. In his leisure, Robert enjoyed spending quality time with his family and friends, taking his family to his cabin to go fishing. His hobbies were shopping, spending money, buying cars, tools and enjoying life