IN MEMORY OF LIL RICKY 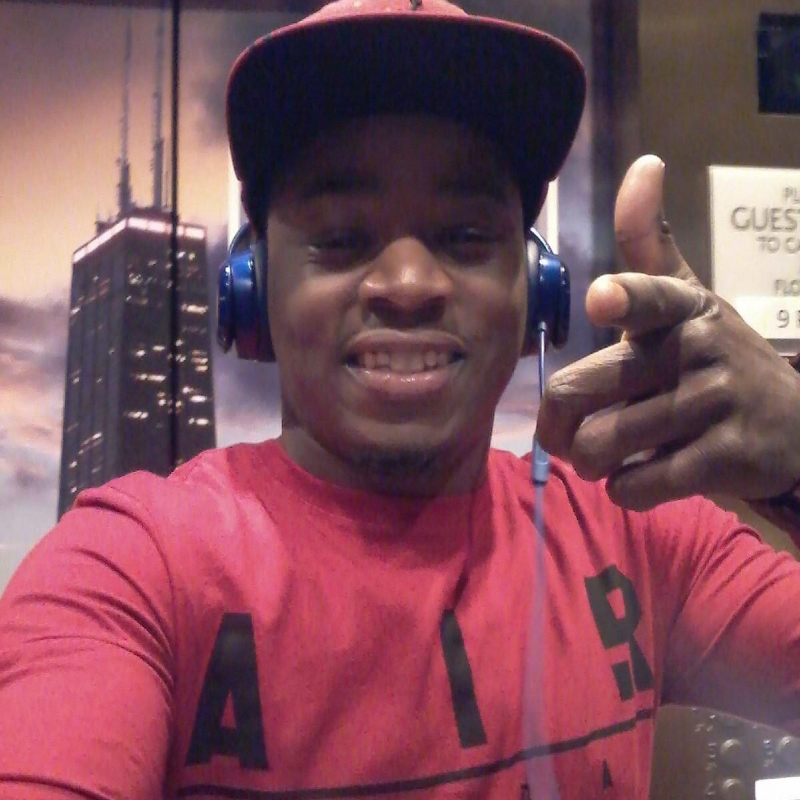 IN MEMORY OF LIL RICKY

He married Shelia Dunlee in 3 and they lived together in Chicago, Illinois. Together they raised 2 children Anthony Harris (Shelia Harris), Sophia Harris.

Ricky worked at Meyers steel drum and was passionate about affecting the most positive change in people.