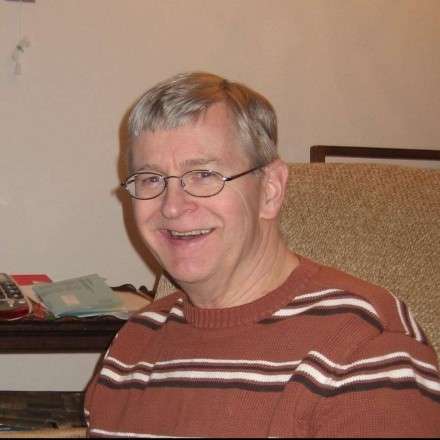 Paul was born June 30, 1953 in Cadillac, MI to Roger & Barbara Hendricks, who preceded him in death. His childhood was spent traveling around Michigan to the communities that Pastor Roger served.

Paul graduated from Decatur High School in 1971, and proceeded to earn his BA in Political Science from Hope College in '75. He earned his Masters in Educational Leadership from Madonna University in '97.

Paul spent his career as an educator in Detroit Public Schools, teaching various grade levels. Part of this included 4 years teaching English in Toyota City, Japan as part of a teacher exchange program.

In lieu of flowers, donations may be made to the Parkinson's Foundation.

Donate to Parkinson's Foundation in memory of Paul.