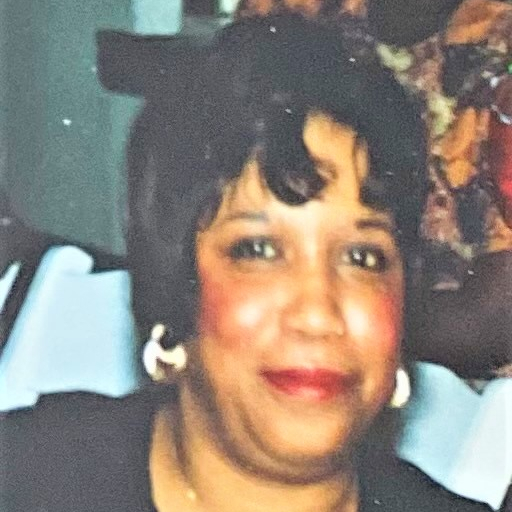 Ora Jean Jackson, 69, of Hinesville, Georgia, made her earthly transition to be with the Lord on Saturday, September 11, 2021 at home covered in love and prayers by daughters, Tara Mensah of Hinesville, Georgia and Tysus Jackson of Washington, DC, son-in-love, Joseph Mensah, granddaughters Princella and Norrita Mensah, and her devoted dog, Jackson.

Born shortly after midnight January 1, 1952, Ora Jackson was welcomed on the first day of the year through the union of the late Raymond Blunt, Sr. and the late Della Mae Hardy. She loved her siblings the late Ned Flynt and Carol (Howard) Wilbon, Buffalo, New York, and the responsibility of being a big sister to her younger siblings the late Raymond Blunt, Jr., the late Elaine Hamilton, Kevin Blunt, Lisa (Ronald) Collins, James Hardy, Jr. all of Fort Wayne.

Ora lived a life of service to her co-workers and community fighting for equity and racial equality.
For over 30 years, Ora worked at Zollners and her greatest joy was helping to organize their union. She went on to serve for over a decade as Vice-President, Recording Secretary, and Union Steward of UAW Local 2357, and Recording Secretary for UAW Regional Local PAC. In that time, she served two terms as the Recording Secretary for NAACP Fort Wayne Chapter.

Ora always cultivated a family of friends beginning with her best friend Shirlene Stephens in elementary school to her chemotherapy crew all fighting cancer. She welcomed family and friends every Thanksgiving and Christmas preparing extra food and buying presents under the tree for the last minute visitor. Ora never met a stranger, and never made anyone feel like a stranger.

At the age of 15, Ora walked to Pilgrim Baptist Church and gave her life to Christ. She continued her walk with the Lord until her last breath. She was a member of Imani Baptist Temple under the direction of Rev. Bill McGill before moving from Fort Wayne in 2009.

Ora was the center of the world for her family. She will be greatly missed.

Please visit the services page to learn more about the virtual memorial service on Saturday at Noon.