The Greatest Women We Have Ever Known 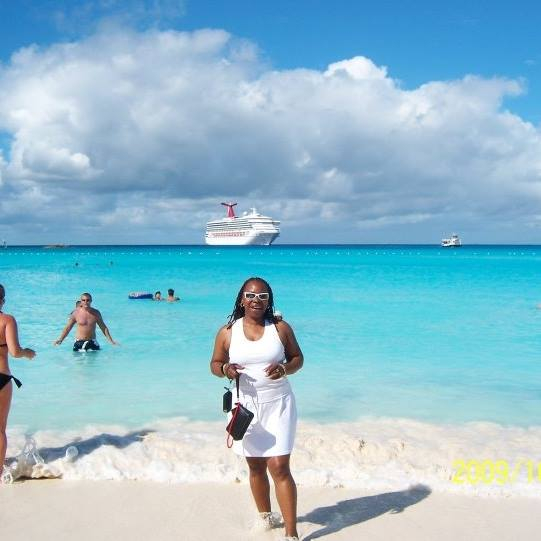 The Greatest Women We Have Ever Known

Olivia Lingister, a retired Peace Officer for the Borough of Manhattan Community College and a life-long resident of the Lower East Side of Manhattan, passed away on June 29th, 2022 at the age of 61.

Olivia was born on August 5th, 1960. She is the daughter of Flora Lingister and the late Burnett Lingister. She graduated from Coppin State University in 1984 with two degrees. She eventually started working as a nursery school within the neighborbood. She changed endeavors years later to become a Peace Officer at the Borough of Manhattan Community College in 1996. Olivia eventually reached the rank of Sergeant prior to retirement.

Olivia was a devoted mother. One thing she loved was amusement parks. She proved that she was fearless since she was never afraid of heights and ensured she got on every ride imagineable. She was probably one of the biggest Prince fans in terms of music. What she may have loved the most were her cruises. She found a way to go 4 cruises at minimum each year even after her diagnosis with cancer. Anyone that knew her understand her enjoyment with being out by the ocean.

Memorial services will be scheduled from 5pm to 8pm on Thursday August 5th at 316 Camerton Lane in Townsend, DE. For those not attendence, a Zoom link will be generated and posted on Facebook in order to join from a distance.

Arrangements will be made by Chris Wheeler and Lakira Rochester.