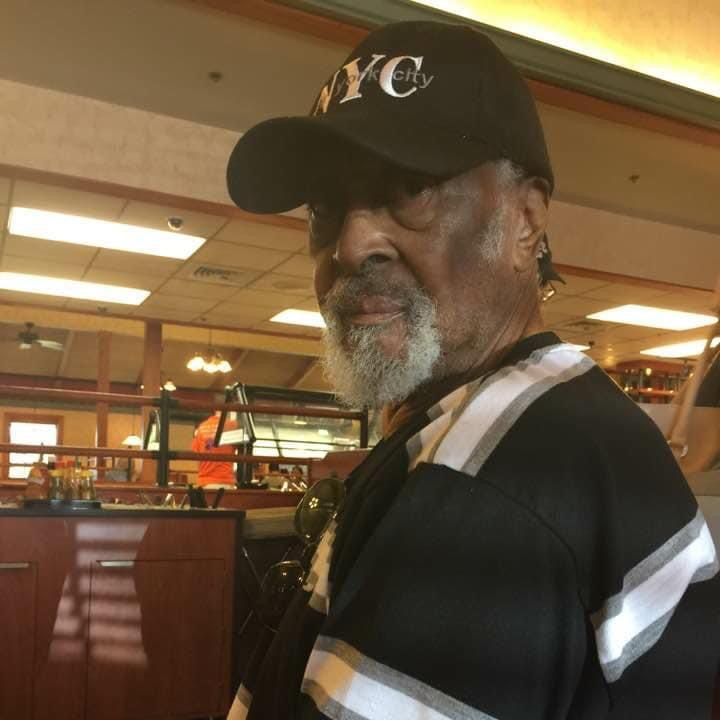 He married Ethel Jackson in 1978 and they lived together in Houston, Texas. Together they raised 3 children Sandra Lee (Michael Lee ), Nicole Johnson (Fredrick Johnson), Shronda Jackson. He is also survived by 6 grandchildren.

Nolen worked at JT's Auto/Body Repair until he retired in 2010 and was passionate about affecting the most positive change in people.