A Life Filled with Family, Friends and Love 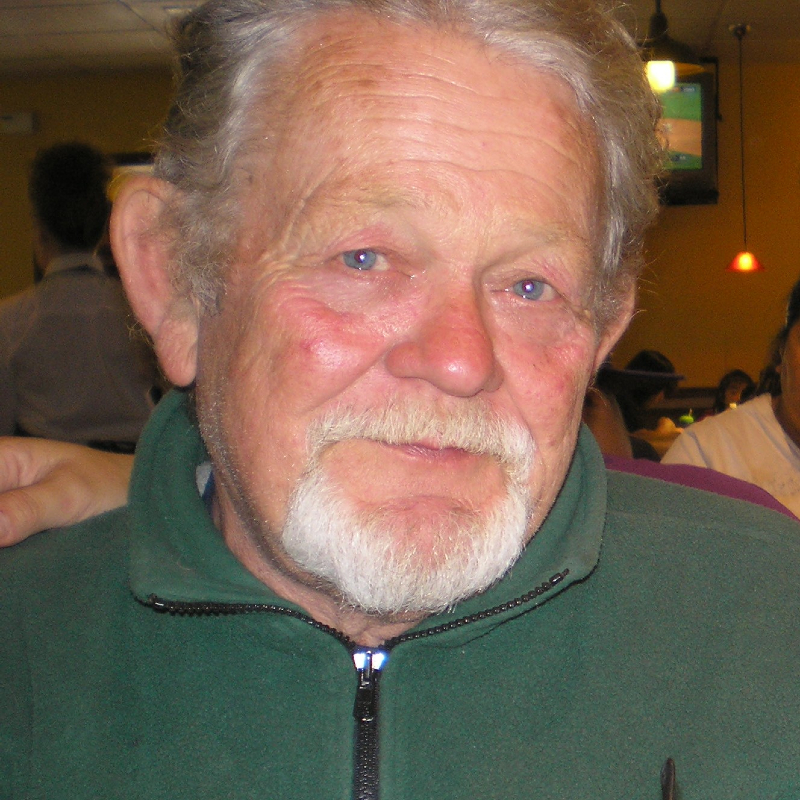 A Life Filled with Family, Friends and Love

Michael Russell Brust peacefully passed away Monday, October 18, 2021, at the age of 82. His four daughters were at his bedside, holding his hands.

Mike (Mick) was born December 7, 1938, in Burlington, IA to Russell and Crystal Brust. He was the oldest of two sons. He was drafted by the U.S. Army while in college, and that eventually landed him in San Francisco, where he met the love-of-his-life, Emilia Chavez (Brust). They married, had four daughters and raised them in the city.

He made a living as a salesman, but his true passions were fishing, writing, photography, gardening, cooking, reading, sports, drawing, music, painting…and the Del Mar Fair. He did crossword puzzles every morning. He was a true renaissance man. He had a voracious appetite for books, and would read just about anything put in front of him from biographies, history, crime fiction, science, gardening, art; and how he loved trivia. He could pull out-of-his brain the most obscure facts. He could talk to anyone on just about any subject. He had a tremendous vocabulary, and prided himself on his intelligence. He had a great thirst for knowledge, and was constantly collecting new information and writing it down.

He was a prolific unpublished writer and had an amazing ability to record his daily life…from mundane tasks to the events of his family and neighborhood. He penned short stories, but his greatest significant writing was his daughter's nightly bedtime prayer, entitled "Jesus Watch Me from Above." A prayer that his "girls" and grandchildren still recite. He'd loved to draw on junk mail and small cardstock, and then send his creation off to whomever was on his mind. He was fantastic at his written correspondence to family and friends.

He had a deep love for his brother, Tom, (“six years younger” he always said) who he kept in touch with, despite living in separate states all their adult life. His collection of cards, letters and taped calls spanning over 60 years spoke to his intense sentimentality. He loved to tell his girls the antics, him and his little brother would get into, when they were growing up. He was a natural story teller.

His true love was his wife, Emilia, and while he could be cantankerous and short of patience quite often, nobody could soothe the savage-beast like our mother could. She was so unflappable and patient to his short fuse that it just worked. He left a lasting impression on most people he came in touch with from his son-in-laws, close family friends, and just the guy hanging out at the neighborhood coffee shop. He walked and took the bus in the city, as he never was much of a driver.

If you asked him what his greatest accomplishments were in his life, he'd say his wife and four daughters. His wife and daughters were as devoted back. You don't realize how much you get from a parent until they are gone, but it also brings a certain amount of peace and contentment that a part of them lives on inside you. I think our dear friend Kevin said it best, "Pop you were a classic."

So here's to a classic that will never be forgotten, and THANK YOU for all the gifts you left to your family and the world. You are dearly loved and we miss you!

He was preceded in death by parents Russell and Crystal Brust, and his wife of over 53 years, Emilia C Brust (2019).

Mike will be celebrated at a mass on December 18, 2021, at St. Phillip the Apostle Catholic Church (San Francisco, CA) at 11am. He will be laid to rest with his beloved, Emilia C Brust, at Sacred Heart Cemetery in Clifton, AZ on January 8, 2022, 10am, at a small graveside service. All family and friends are welcome to attend both or either service. There will be a reception in the church hall following the San Francisco service. Due to COVID restrictions in San Francisco, a count of people must be submitted to the diocese for the reception. Please RSVP to Jacqui Clark by 12/9/21.

-- “Everyone must leave something behind when he dies, my grandfather said. A child or a book or a painting or a house or a wall built or a pair of shoes made. Or a garden planted. Something your hand touched some way so your soul has somewhere to go when you die, and when people look at that tree or that flower you planted, you’re there.” – Ray Bradbury