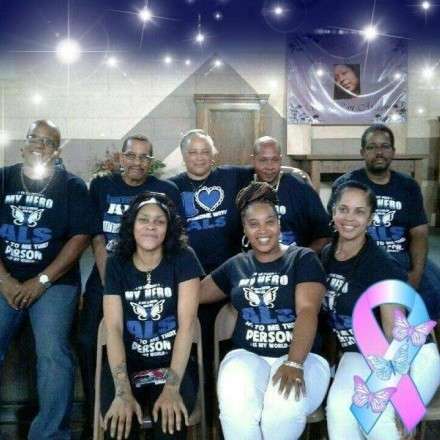 Michael Keith Smith was born on February 16.1948 to Mary Ella and Saint Elmer Smith in Dayton, Ohio. He is the second child of five children. Michael transitioned to be with the Lord Wednesday, April 22,2020. He fought the good fight of faith. Michael was and still is more than a conqueror in Christ Jesus.

Aftet moving to Columbus,  Michael graduates from South high school in 1966, and was very active on the track and basketball team.He attended Columbus State for business, and soon begun his career with Columbia Gas, where he met the love of his life Pamela. He started a family and opened his Lawn Care Business after retiring from Columbia Gas.

Michael has always have his life in church and played the drums and directed the children's choir. He was always devoted to his family and gave his all to everyone he has met.