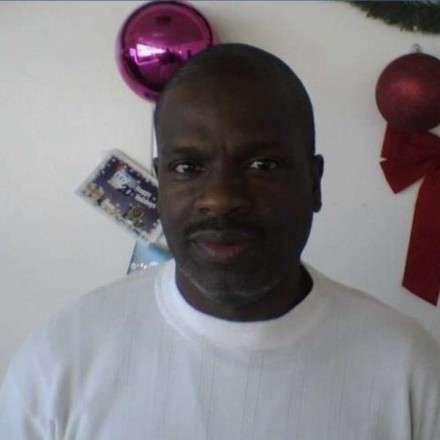 Michael graduated from St. Augustine High school where he lettered four years with the football program earning a scholarship to  Texas Southern University where he will  then earn his degree in business. He married Erica Brown in 2009, and they lived together in Dallas. Michael worked at Agency Moving Company for 12 years .