Gone Too Soon, But A Life Well Lived 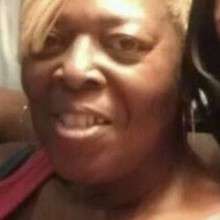 Gone Too Soon, But A Life Well Lived

Mazola graduated from Carver Vocational-Technical High School in 1969. She married David Higgins in 1975, and they lived together in Baltimore. Mazola worked at Good Samaritan Hospital/ Caregiver until she retired in 2004. She also continued to do volunteer work at Good Samaritan Hospital when she was needed in 2006-2017 and was passionate about affecting the most positive change in people.

She was an amazing beautiful women who presence was breathtaking. She will be remembered by her laughter and smile.