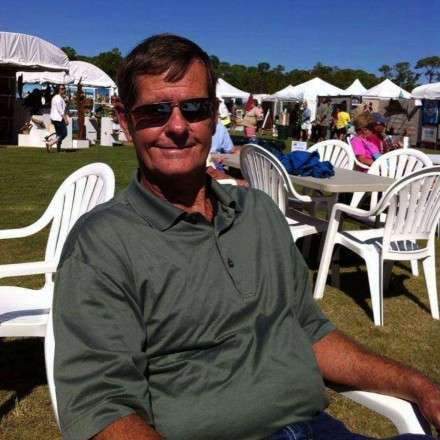 Mr. Marvel Hanson, one of seven children, was born to the late Mr. and Mrs. Josie and Peterson Hanson in Akron, Alabama. He became a Christian at an early age and joined Mount Olive Baptist church.
Mr. Hanson was United in holy matrimony to Myrtle Lee Taylor-Hanson from which seven children were born.
He departed this life in Augusta, Georgia on March 1, 2020 he was a friend to many and loved by all who knew him.
He leaves to mourn his passing and to cherish his memories, his wife: Myrtle Hanson, three sons: Joe  Taylor, Michael Brown, and Tyrone Taylor; two daughters: Brenda McCarroll, and Ann Hanson; and a host of other relatives and friends.

There's an open gate at the end of the road through which each must go alone.
And there, in a light we cannot see,

Our father claims his own.