He was a loving Husband and Father 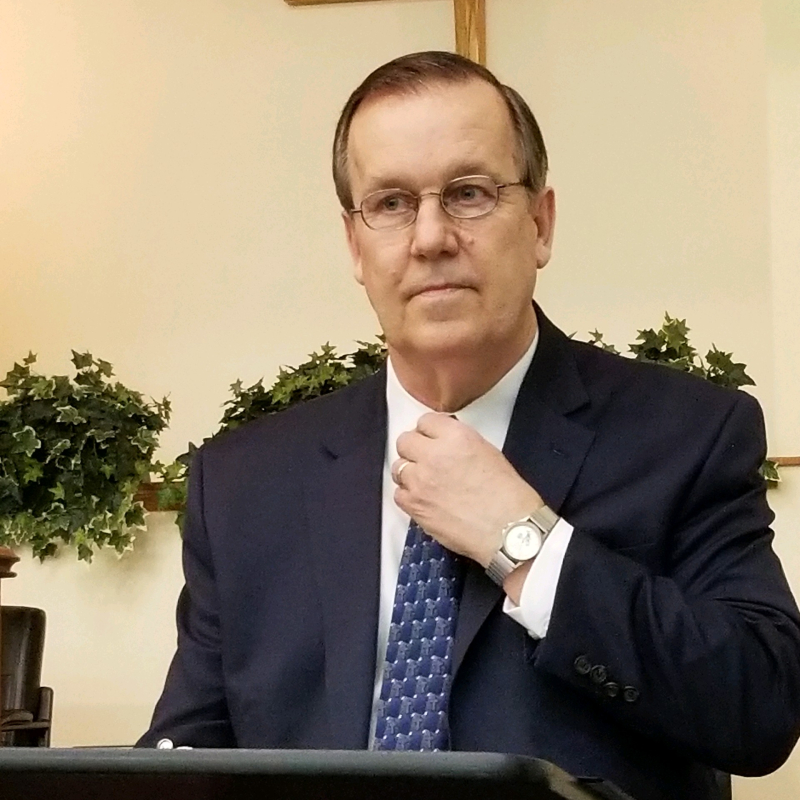 He married Sara in 74 and they lived together in Lexington, Kentucky. Together they raised 4 children April SHEETS (Nick sheets), Jennifer Weiss, Naomi Hallett (Tim Hallett), Rebekah Simpson (Bryan Simpson). He is also survived by 9 grandchildren.

Mark graduated from Omro high school in 1972 and received a degree from the Maranatha Baptist college in 1982.

Mark worked at Pastor at Stoughton Baptist Church and was passionate about affecting the most positive change in people.

Captain Weiss served his country for 4 years as a Military recruiter in the Fort worth tx of the Army.