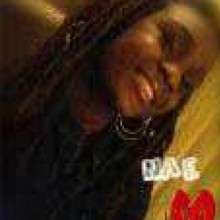 Maria graduated from Crossland hs in 2007. and was passionate about affecting the most positive change in people.