“If Love Alone Could Have Saved You, You Would Have Never Died” 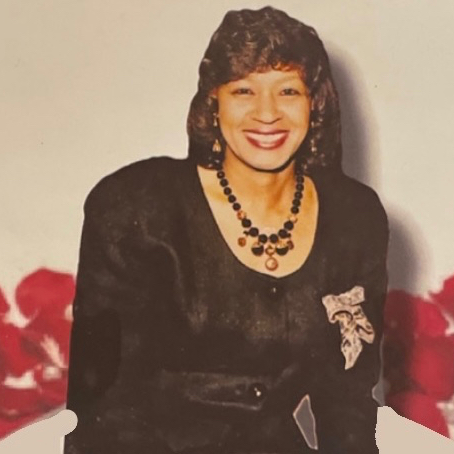 “If Love Alone Could Have Saved You, You Would Have Never Died”

Linda Cane, 74, of Chicago, Illinois, passed on September 09, 2022. Linda was born on January 05, 1948 to Mary and Luther Cane. She was the last out of five children known as "Little Lidy". Linda attended Avalon elementary school and later on went on to attend Dusable High School on Chicago's south side. She graduated from Central State university in 1969 and later became a nurse working at the University of Chicago in which she would spend her life's career. Linda was a joy to many and was the sweetest soul you could come by. On September 9th, 2022 Linda was called home to glory with the Lord. She leaves behind many loved ones such as aunts, uncles, nieces, nephews, and grandchildren as well.