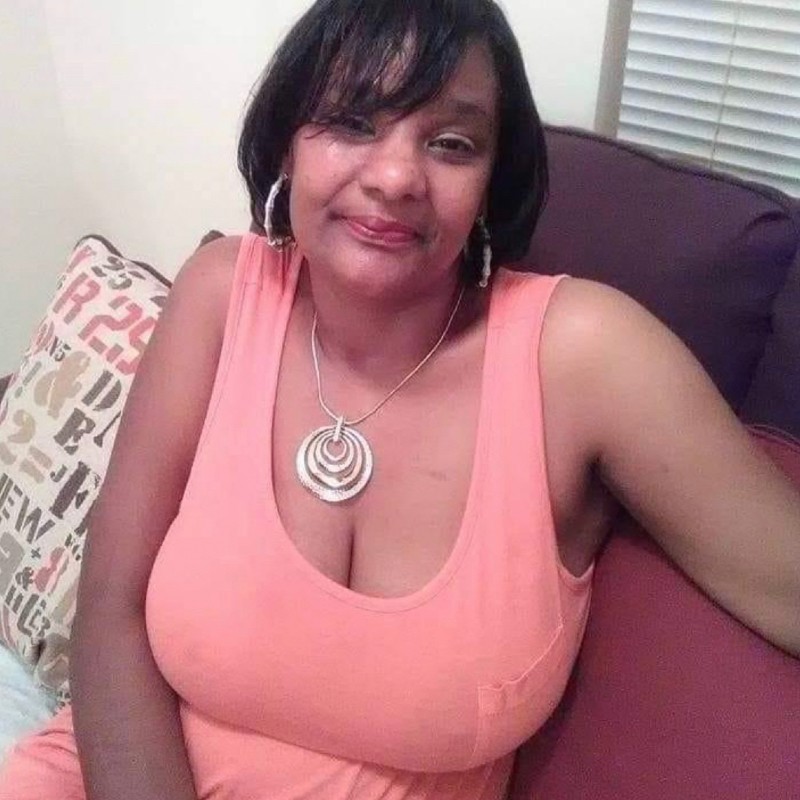 Linda daughter of late Elias and Annell. She also was the youngest of the 5 children;

sister (Bobbie Lucas) who proceeded her in death.

Linda was educated in the New York City Public

School System until her high school years when you

relocated to Baltimore, Maryland where she attended

and graduated Western High School in 1968. After

Maryland throughout her life. Patricia met the love of

her life Darryl Harris in 1981. A Union of marriage

spreading her love especially to the children. She was very outspoken,

she would tell you exactly how she was feeling. She may have cursed you out however she did it in a strait

forward and loving manner. She will TRULY be missed

by all her family, friends and any person that

Linda's layin lasting impact will forever remain on this earth due her Beautiful Soul and Spirit.

Patricia leaves to cherish her memory:

her 2 children Dana and Micheal, 3 grand children Dominique, Shaneice and Kamari, 2 daughter-in-laws; Felecia and Monica, four brothers; Eugene, Ronald, Harry and Thomas and a host of nieces and nephews and cousins.