An Angel Gained Her Wings 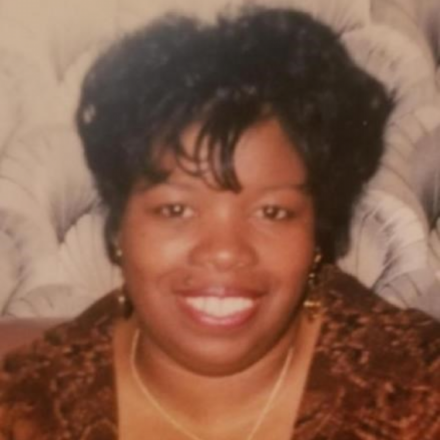 Linda graduated from Glenville High. She married John Robinson in 1974, and they lived together in Cleveland. Linda worked for the City of Cleveland as a Case Worker until she retired in 2012.