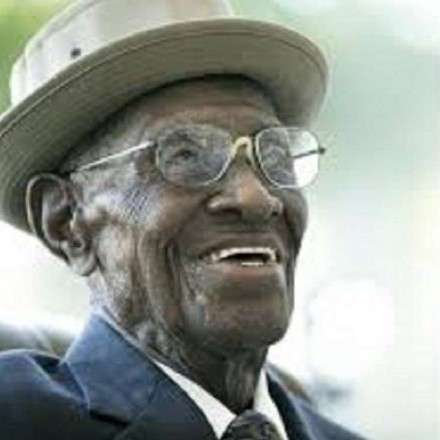 L E graduated from Blair High School in 1941. L E worked at Maintenance Worker until he retired in 1991. He also volunteered at the Veterans of America in 1995-1997 and was passionate about affecting the most positive change in people.

Sergeant First Class PRINCE served his country as a Soldrier in the Battalion of the Army for 16 years.