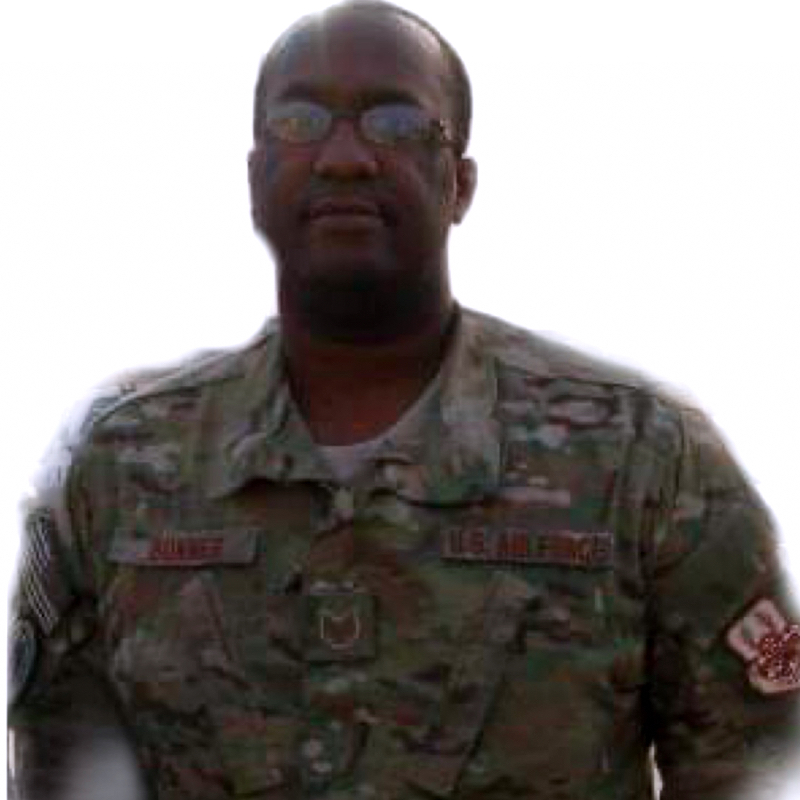 He later married Amber Windham Bonner in January 2007 and they lived together in Oklahoma City, Oklahoma. They were raising 7 children together.

Kobe's worked in Customer Service/Tech Support and was passionate about helping people.

Kobee is survived by his wife Amber and their precious children Alexander, Ian, David, Joshua, Serenity, Harmony and Melody. His parents, Dwayne and Sharon Bonner; brother Giovanni Bonner. He will also be forever remembered by many family members and friends.